Firstly, make it clear that this mosquito repellent agarbatti is different from traditional raw agarbatti in many ways. Below are some of the differences:- 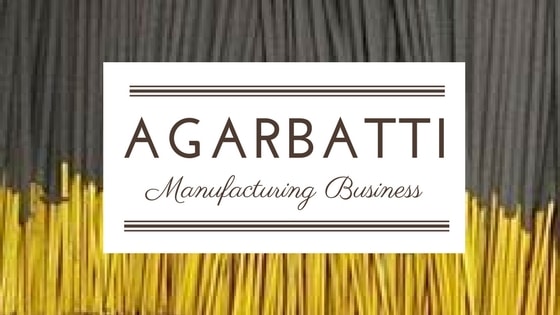